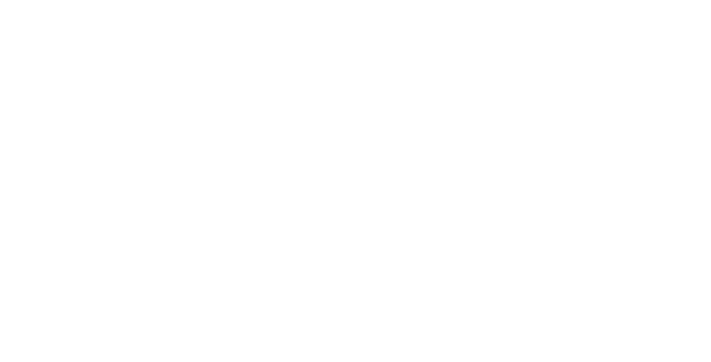 Hello! My Name is Beckwith

10 Things You Don’t Know About Me

1.)    My name was originally The Lloyd, but my parents decided that Beckwith sounded a little more sophisticated. I would prefer to be called The Dude, but that’s a different story…

2.)    I am a master of deception with many hidden talents including the ability to create a cooling breeze while masquerading as a super fashionable drum light shade.

3.)    I prefer to hang out in kitchens and dining rooms and the most entertaining game I’ve ever witnessed is Cards Against Humanity.

6.)    I’ve been told I’m not the brightest bulb in the box, but I take offense to that on the grounds that I have four 43-watt E12 halogen base bulbs. According to my calculations, this exceeds genius IQ by about 12 points.

7.)    There are only 2 colors in my closet, brushed nickel and oil-rubbed bronze.  What? They look good on me!

8.)    My last relationship was with a smart device, but I had to break it off because she was super controlling.  Although I will admit that I like a lady that can take a charge.[i]

9.)    Some people say they only have one speed, but I’m not ashamed to admit that I have three; high, medium and low.

10.) I’m afraid of thunder and absolutely hate the rain. I’ve been told it’s because I’m only suitable for dry locations, whatever that means?

[i] For more information on Fanimation’s fanLink control that enables users to control most AC motor fans with android and IOS devices, please call 1.888.567.2055