HELLO! MY NAME IS LEVON DC

Hello there, my name is Levon DC, sometimes pronounced Lēvon. I don’t like when people mispronounce my name, but it happens all the time.  My father, Tom Frampton, named me after Leavenworth Prison.  Yes, that’s right, I was named after a prison.  Thanks a lot dad.

I guess it was destiny that I would end up a trouble maker.  At first, I would just do small stick ups here and there, you know, so I could get by and feed my family.  A few years ago I started robbing banks.  I was great at it!  I went coast to coast wearing different disguises. I thought they were working, but my face ended up on the FBI Most Wanted list.

On my last job I felt like something was up; apparently the feds were on my tail the whole time. I got involved in a shoot-out—luckily no one got seriously hurt.  I took a hit to the arm, but it actually turned out to be a pretty cool scar.  The feds got me and I’m finally set to be released in late May or June.  They keep saying that they know about my offshore accounts that I set up with the money I stole—I swear I spent it all on my damn attorney.

Anyway, I’m going to come out a changed man so I can be there for my family.  Here is a list of who I’ve become:

Stay tuned as I’m going to make even more changes when I come out in a few months.  This feels like a new start; I can’t wait to show all of my old friends and family how much I’ve changed.  Dad, if you’re reading this, I’m going to make you proud! 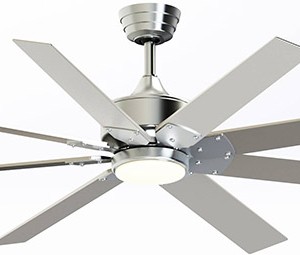